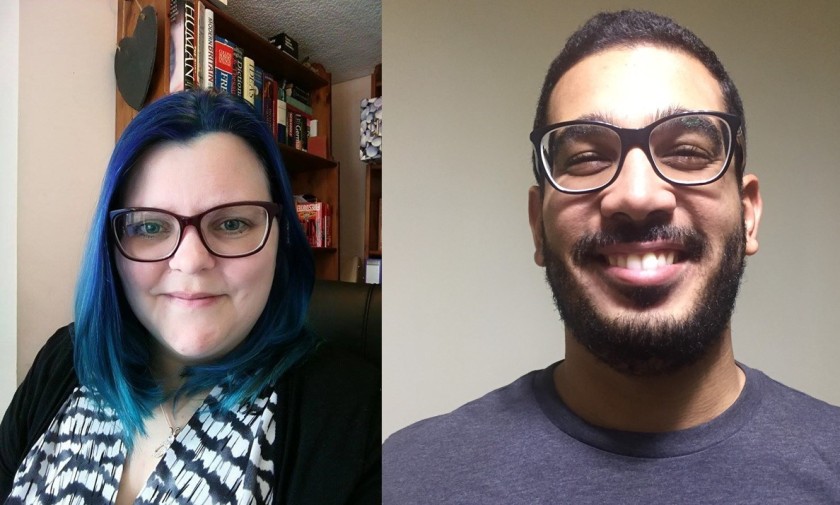 Omar: Books are better than movies. A false statement used to conclude a meaningless debate. Have you ever felt that a movie was better than the book it was based on? Didn’t declare this opinion in fear of condescending looks from your extremist book friends? Well, you are not alone. Some people are convinced that all books are better than their movie versions. This claim is taken as an absolute fact, while being based on so many false assumptions and prejudice. 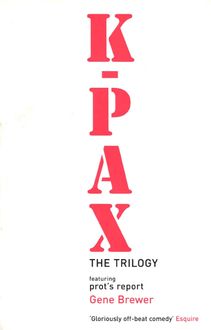 Riley: I don’t know many people who would take it as ‘absolute fact’ like you say, and I don’t know any readers who would be condescending like that. In fact, most bookworms would agree that, on odd occasion, the movie versions are good or even better (the two I can think of off the top of my head that I preferred as movies are K-PAX and Girl, Interrupted). That said, there is a good reason that you’ve heard loads of people say books are better than movies – it’s because it’s generally true! Why? Watching a movie is a static, inactive, unresponsive activity – you are literally ‘watching’, and nothing else. Reading a book, on the other hand, is an entirely immersive, interactive activity in which you’ve got to use your own brain, unlike a zombified movie-goer.

Not as you imagined it?

Omar: Many book enthusiasts believe that books are better because movies show the 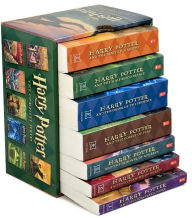 characters differently from how they imagined. A movie’s depiction of a story, like anybody’s, is one of many, none of which is to be declared “the one”. Actually, I am convinced it is the opposite. For me, I find it really nice to get to see someone else’s interpretation to the characters that I imagined. It is always a pleasure to see things from someone else’s perspective. I read Harry Potter when it first came out. Getting to see the book that I imagined visualised was simply amazing.

Riley: I don’t think it’s so much that bookworms are annoyed when people visualise things differently, but it’s more about when film-makers change the character entirely, ignoring the descriptions in the book so that the new-style character will fit the description of the latest movie star, or whoever they’ve decided is best for the role – regardless of whether what they think matches the book! Also, once you’ve seen the movie, you can never read that book again without picturing the characters as the movie stars that played them, and that sucks a little bit – one of the greatest joys of reading is creating the images for yourself in your head. Why should a film-maker get to put those images in your head, just because their film is so prolific? It’s almost a violation!

So Much to Tell, Too Little Time

Omar: Die-hard book fans are convinced that you can’t fit a book in a two hour movie. Is that really true? Storytelling in movies is definitely different than that of books. You can read a page describing a character’s look or a couple of pages describing a place. In the movie, what needs a couple of pages in the book can be done with a short scene.  Unless it is a gigantic, mammoth-sized book, a 2 hour movie can do just fine. We can agree that some books just have too many details to be included in a movie but in most cases, the results are pretty satisfying.

Riley: I don’t think you’ll ever get me to agree that a book has too many details 😉 I 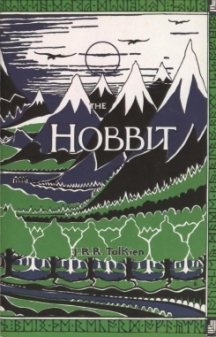 understand what you mean about the time it takes to describe something – it can take a page to describe how someone looks, whereas that can be portrayed in a single image on the screen. But when film-makers arbitrarily cut whole scenes out, just because? That’s infuriating! It’s one of the reasons that adaptations for TV/mini series tend to be better than film adaptations – they have more time to savour all those juicy scenes.
It works the other way too though, The Hobbit being a perfect example. The film-makers turned a short, sweet book into a long, drawn-out trilogy of films – obviously to make an extra buck out of the poor saps who’d rather spend £40 on the blu-ray than £3.99 on the book!

A Unique Type of Art

Omar: Summing book-based movies as an inferior rip-off for people who don’t read is

just unfair. What does it take to make a good book? One creative mind with a writing medium and a cup of coffee! What does it take to create a good movie? A story to begin with, a director, actors, special effects people, camera crew and much more, in addition to millions of dollars in case of high end movies. All of the people involved in the movie must collaborate together to produce one piece of art. Sometimes, the result is even better than the original story. Would you rather read or watch Jaws? Personally, I prefer seeing the shark in action with the direction of someone like Steven Spielberg. What about The Godfather? You get the picture.

Riley: Hmm…I think you may have offended authors everywhere with that comment! It takes a little more than that to write a book. Yes, a film needs a story , a director, actors, etc., but a book similarly needs a team of people behind it – a writer, beta readers, an agent, a publisher, an editor, a proofreader, a cover-designer, a formatter, a printer…the list goes on. As for whether I’d prefer to read or watch Jaws/The Godfather…do you really need to me answer that?

Omar: Books are not better than movies, nor are movies better than books. There is no absolute rule here. Books and movies are different things with different judging criteria. Having a common story doesn’t make them comparable in that way. Consider it something like oranges and orange-flavoured coffee. They both might be orange, yet, they are completely different. You might like one and dislike the other, or you can enjoy both in their own way (if you like neither of them I guess this debate is not for you!).

Riley: The thing about orange-flavoured coffee is that it doesn’t try to sell itself as an orange, but movies often try to sell themselves as the original when they’re not. Sure, books and movies are different mediums – I even enjoy a movie now and then, and they certainly both have their own good points and bad points – but if movie-lovers want movies to stop being compared to their book companions, then movie-makers need to stop ‘adapting’ books and start coming up with their own stories!

Do you have a different perspective on the books vs movies debate? We’d love to hear your thoughts and opinions!

Originally trained as an architect, Omar found his true passion in writing about art, technology, and everything in between. Join Omar and I next month, when we’ll be debating…