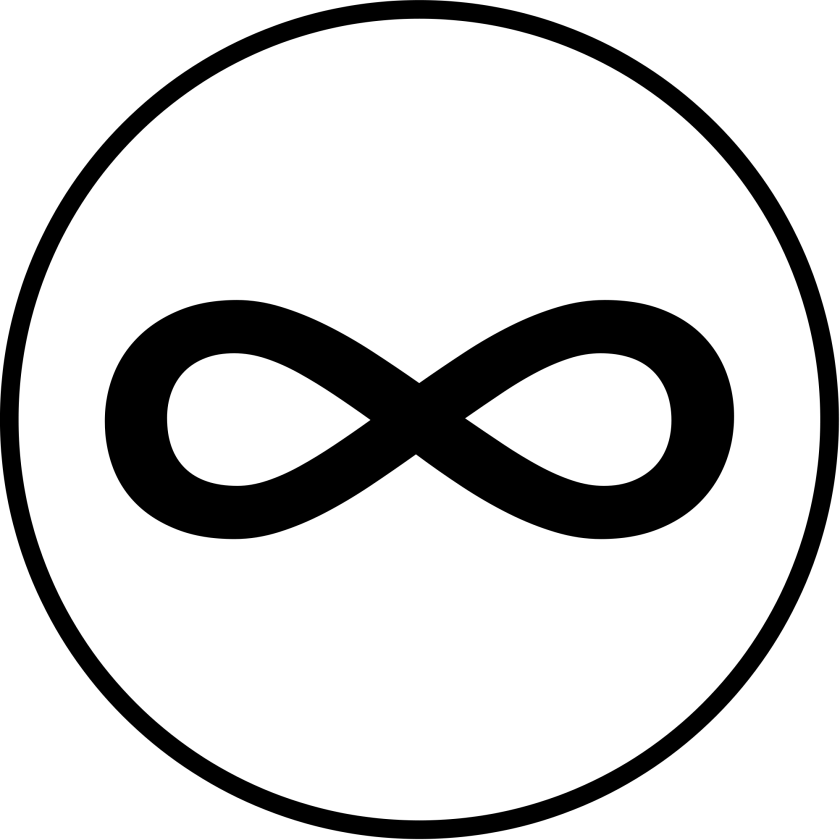 Do you know what I’ve realised? Time is a big thing for me. It’s an issue, and not just in the I-don’t-have-enough-of-it sense (although without a doubt, I don’t have enough of it). Time, where it comes from and where it goes, how we waste it and how to make the most of it, efficiency, procrastination, life, death, and immortality. They’re things I think about a lot – and I know I’ve done a fair few blog posts on the topic too – but time genuinely does affect our everyday lives in ways that sometimes we don’t even realise.

I recently read a blog post by fellow author Tanya Jones. It was all about immortality and whether it’s a good thing. It got me thinking. In fact, I read it over a week ago and since then, the concept of immortality has been swirling around and around in my over-stuffed brain, trying to wedge it’s way between thoughts of what we’re having for tea, the ever-increasing to-do list for the bar, and the importance of putting commas in the correct places. After all, immortality is a big deal, right?

It’s the time factor that really gets to me when I think about immortality – not health or family or even particularly the outside world (I’m not really sure what that says about me!). Time. Is having an inordinate amount of it any good? Sure, a bit more time to complete daily tasks would be nice, but if time was ever-stretching in front us with no end, would we relish it or take it for granted?

Surely it depends on each and every person. For

me, knowing myself, my own personality, I’d end up taking it for granted. I procrastinate quite enough without immortality, when my life in relation is so short, so fleeting. If I had never ending time, I’m pretty sure I’d never get anything done. I’d keep putting it off until tomorrow, because without death, there is no urgency. There’s always time, there’s always another day. That, or I’d fill my time with the unimportant stuff – another game of Tetris or scrolling through Facebook.

Quite as the name suggests, death gives you deadline – get your shit done by this vague future date because you’ll have no chance after. It’s like with work – with a deadline, you get it done. Without a deadline, it languishes in the drawer, waiting patiently whilst getting pushed down the priority list by those other, deadlined things – once I get this lot of the way, I can open that drawer – but then something else gets added to the list and drawer remains firmly shut. Death’s a deadline that you can’t avoid, just like work deadlines – or even more so, tax deadlines.

This idea that I would take my immortality for granted has implications though, doesn’t it? Does it mean I’m not motivated enough to get stuff done? Does it, as my husband suggests, mean that I don’t really want to do those things I so proclaim that I want to do? Is how you react to never-ending time the ultimate test of your true intentions and genuine desires? A bit like when you flip a coin to make your decision for you – what the coin decides is unimportant; it’s your feeling of relief or disappointment that tells you the truth about what you really want, even if you couldn’t properly see it beforehand.

The thought of time stretching on for an eternity, with me following along – or being dragged along – an immortal puppy dog in search of truth, is quite frankly terrifying. Intriguing, sure, but scary too. That’s not to say that a short life is perfect either – given the choice (and please, someone, give me the choice), I’d settle for somewhere in the middle. A life not too short but with an end, a conclusion, a roundness that linear immortality lacks. Say 600 or 700 years? That’d be just right.