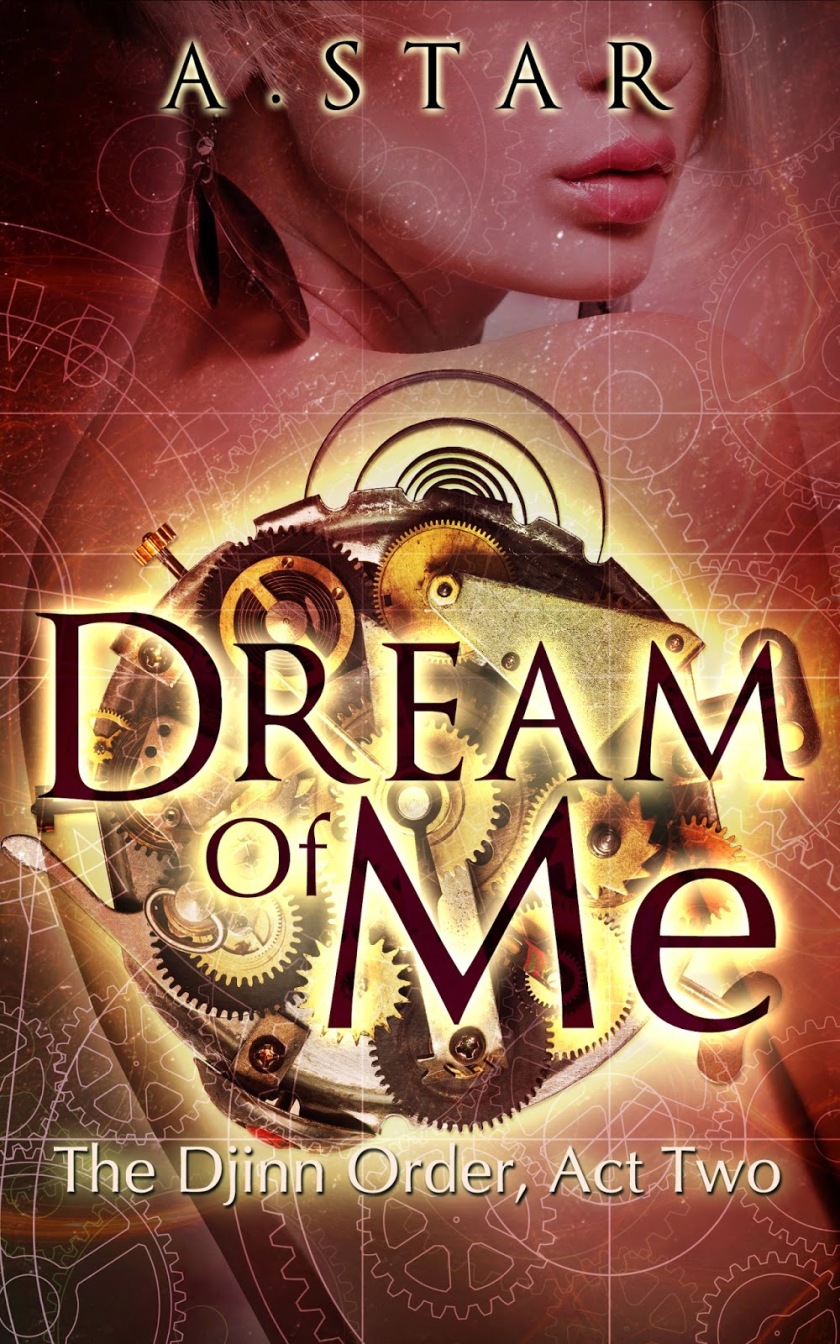 This book takes off exactly where Wish For Me ended, and follows Glory, Irving, Madeleine, and Elena on their quest to find Rasputin and save their realms from certain death. I really enjoyed the first book in this series (check out my review for more information), and whilst that makes the second in a series exciting, it also makes me a little nervous. Is it going to be as good? Is it going to be terrible and taint my opinion of the first? Is it going to be so awesome that I can’t handle it? Am I going to be disappointed to find that the third in the series is not out yet? In this instance, the truth is honestly a bit of a mixture.

It’s a great story, that’s for sure – or at least, it is so far (there is at least one more book to come). I read the book in two sittings (as I did with the first), and it kept me up well past my bed time, so there is no doubt that I enjoyed it. It was full of excitement and some great characters. I’ve fallen in love with Glory St. Pierre in a way that I hadn’t quite managed in the first book, and her character becomes much more rounded and realistic in Dream of Me. The book gives more depth to the other characters as well – Edwin and Karaman in particular, making the whole book more engaging and ultimately, more enjoyable.

It ends well too, leaving me with a gasp and a twinge of excitement. I’m disappointed that the third book isn’t available yet – I would have started reading it as soon as I finished this one. There isn’t a cliff-hanger as such, but the revelations that come to light at the end of this book are exciting and intriguing, meaning that I’m anxious to know what comes next. The book, too, is filled with the fantastic narrative and lovely descriptions that I’ve come to expect from A. Star, like this one: “we are all the offspring of fate”, and the whole book has that same steampunk feel of the first. The people and places are so easy to imagine that it’s almost as though the reader is on that airship with them, or watching the mechanical creatures on the hillsides of Shrinelyn and that, for me, is the sign of a great novel.

This short little instalment of the tale is as action-packed as the first, with plenty of twists and turns, plenty of adventure, and some great characters. However, it’s worth remembering that it is just that – an instalment. It doesn’t read like a book in itself but rather as part of a book, the middle section of a story arc that stretches over three volumes. Yes, the best trilogies have an over-riding story but each book should also have its own tale to make it seem complete. The Djinn Order books don’t and that’s a real shame. I honestly believe that the series would work better as one long novel – and assuming that third is going to be of a similar length to the first two, the books are short enough for this to work. Why they were written separately, I can only guess – financial gain, perhaps? An attempt at serialisation? Whatever the reason, Star would do better to bring them together into one volume rather than having them separate. As one, this book would shine in the way it truly deserves to, but as separate entities, they lose a little of that sparkle.

There were other things that disappointed me too. This book didn’t seem quite as polished as the first one, with the odd typo (entirely forgivable) or consistency errors (like the time when Glory hands her bag to the guard, only to put something into the very same bag just a few lines later). Or new things that are introduced, like one chapter written from Irving’s point-of-view near the end – odd-seeming because it’s something that hasn’t been done so far in either book. It felt as though the author didn’t know how to work that information into the narrative through Glory’s POV – which I understand, but it did pull me out of the story for a moment and that’s a shame.

What’s irritating most of all is that the things that frustrated me were so minor (apart from, perhaps, the fact that this is one novel stretched over three). It’s irritating because although these things made the book less polished or refined, it was otherwise great (and the first one too). They so deserve to be read and admired. As YA fantasy goes, it’s really unique, and that’s a challenge in such a huge market. A. Star is a fantastic writer, with a flair for great lines and punchy, action-packed story telling. She can pull a reader in, and although perhaps they took their time to truly shine, the characters are fantastic too. Does this book live up to the first in the series? I’m not sure, but it gives it a bloody good go and some elements definitely shone through. Will I read the third book? Absolutely, I just hope it’s not too long in coming. Would I recommend the series? Go for it, it’s a great story and will keep you plenty entertained – but here’s a little word of advice: be patient, the rest of the tale is on its way – even if you have got to buy three books to get it!

This review was written as part of the Dream of Me blog tour, arranged by Xpresso. Check out the tour schedule here:

Glory St. Pierre never thought so many lies could hold so much truth, especially when her entire life has been one of those lies. Now that she knows who she really is, she must find a way to come to terms with it before the Djinn sorcerer Rasputin and his steel army descend down upon the human and Djinn realms, wielding magic so dark even her own Djinn lover, Irving, is wary of it.

Their only hope to save the realms are a couple of hunters and the Lords of the Djinn Order, four powerful Djinn who have remained elusive for centuries. Armed with her only granted wish, a fabulous airship, and the Djinn she loves by her side, Glory will embark on a quest to find the four lords and enlist their help. But there is a reason the lords have been in hiding, and once this tiny band of adventurers awakens them from their slumber, they will set off a chain of events that has been in the making since the beginning of time.

There is no turning back now.

If you want to win a copy of Dream of Me, leave a comment below saying you want it. I’ll pop all the names in a hat and pick a winner at random! If you just can’t wait that long, you can buy both books using the links in the review.